Now the Jamboree is over and we have to wait another year with only some pictures left. You can see all the pictures taken by the Royal Jeep group on this page.

Winner of the concours d'elegance 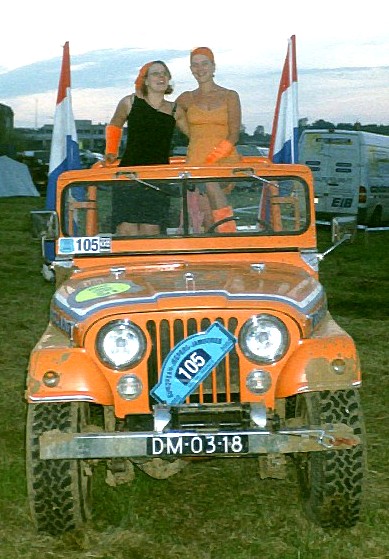